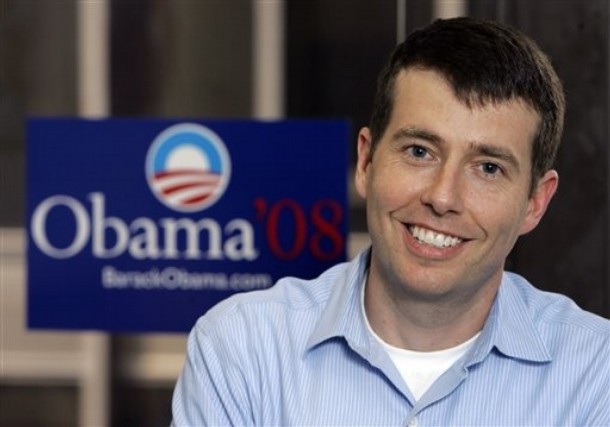 [/caption] I am now making my way through the fascinating account of the historic election of President Obama, as written by the architect of the campaign David Plouffe. While I am only a few chapters in (4 1/2 actually), I couldn’t help but notice many of the parallels between the success of the campaign and the success theories preached by many in the startup community, so I decided to share them (in no particular order): While these topics are often discussed in many forums, and many thinkers in the startup space are now formalizing them and proposing frameworks around these concepts, it’s interesting to see how successful enterprises (in this case a presidential campaign) use some of these principles that significantly contributed to success.