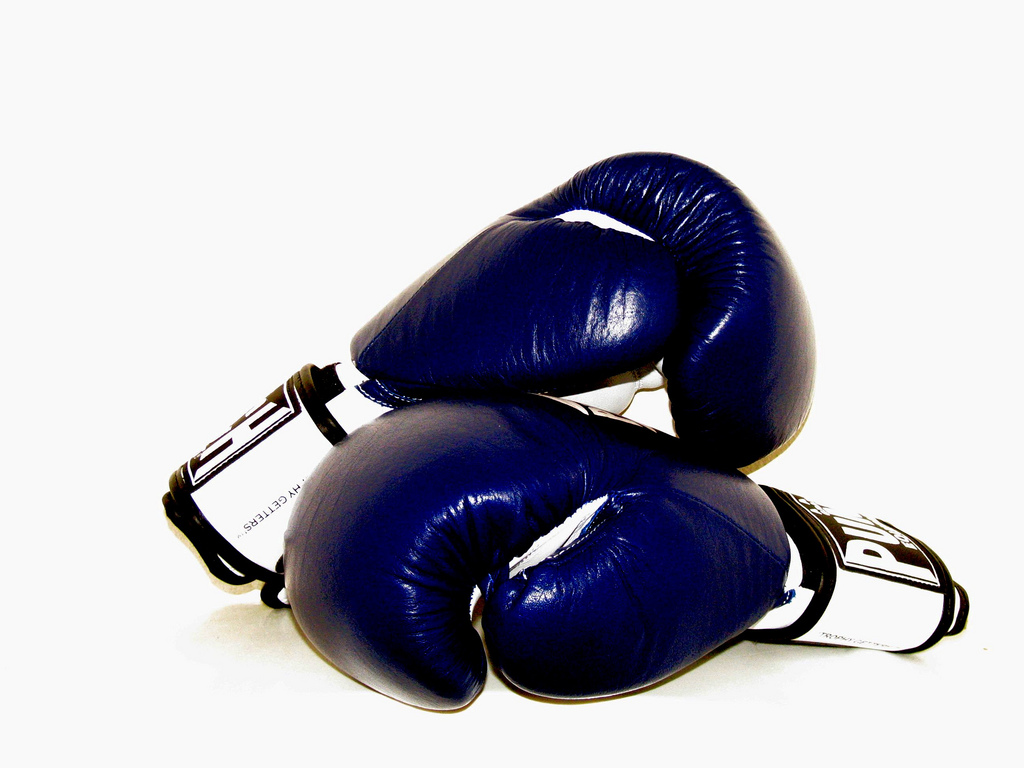 As a follow-up to my last piece about Jason F. & DHH being wrong about one thing, which generated a bunch of chatter (surprisingly more on twitter than on HN) and commentary, I have confirmed that they are indeed right about at least one other thing (I am sure they are right about many things, but I have solid proof for this one).

In their latest book, Rework [Amazon], one of their many principles are ‘pick a fight’. They also talk about having a point of view. So that’s exactly what I did. I read their book, was impressed by how they followed their own advice, and while I agreed with most of their points there was one that I strongly disagreed with. That is their notion that companies should stay small and not aim to grow. I believe we have a moral obligation to grow the companies/ideas that have the ability to do so. Be sure to check out the comments, as the discussion continued.

I can only assume that the reason they say you should pick a fight or have a point of view is that you stand out and get attention (because many companies don’t take sides/positions). If I am wrong, DHH or Jason, please feel free to correct me.

As a result of my fight picking, I saw a huge bump in traffic. I submitted the article to HN and nothing much happened – I had expected a bigger bang, but it puttered out the gate and fizzled in the HN-upcoming story graveyard. Then as a last ditch effort to generate some traffic I simply sent out a tweet, and both DHH & Jason Fried responded. JF retweeted it, and DHH responded on the actual article.

Here are my traffic graphs: 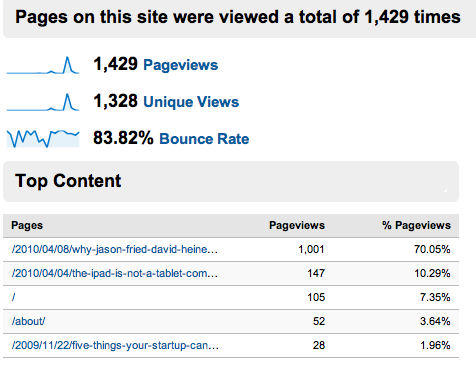 I don’t understand why the bulk of the traffic referrals come up as ‘direct’ when I know that many of them came from either twitter or the bit.ly URL created by Jason Fried and tweeted out.

So, once you have a point of view, and someone else to pick a fight with…doing so can get you some amount of attention.